Rose at the point

Rose at the point 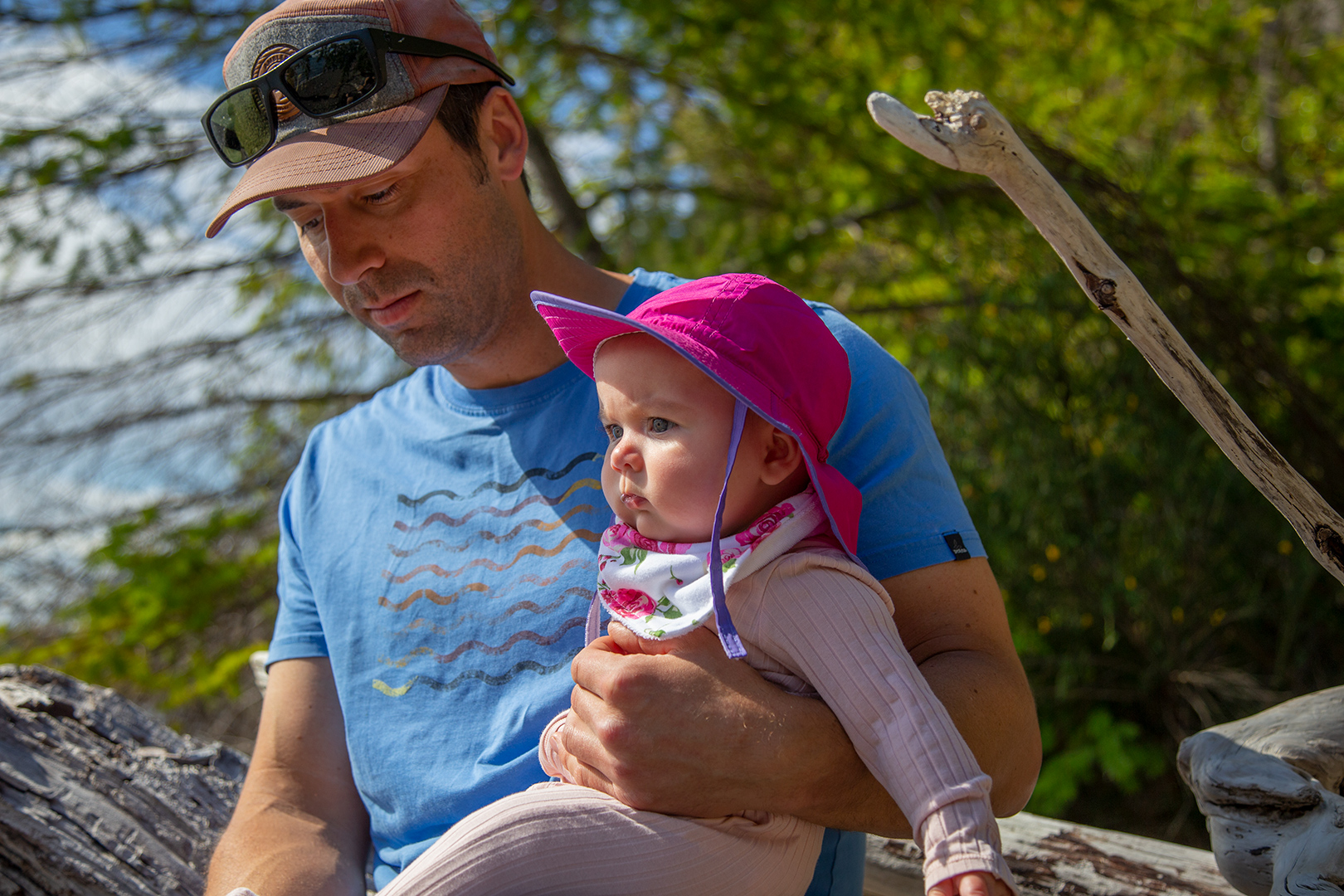 I’ve been climbing every three or four days for weeks now, basically since returning from Utah. Yesterday Chris and I went to Index. It was raining hard so we continued over to Domestic Dome where we both led Ranch Style. Then she led the 9 to the right. It’s the one that has an undercling beneath a one foot overlap. You shove a 9mm cam under the roof, 6 feet above your last bolt. Then you undercling the thin crack with sketchy feet on a steep slab. You keep inching your feet up while the fingertips get worse and worse. Finally you can reach the bolt above the roof and you have to do a horrible cross though…but your stance is so unstable I could barely touch the bolt. I have know idea how she kept it together clipping that bolt.

Later I led Dogleg cleanly. I love that move! You place your gear, rest on the fingerlocks, then step up with the left toe into the toe jam. Stand, then reach high to an ok, but not great hand jam. You pull, bump up the left foot on the crack, then throw for a high hand jam. This  barndoors you off to the right, but the friction right foot is do-able as you grab for a yellow cam. At that point you are 6 feet above the last cam…it’s rather intense climbing. Super fun route!

Clint and Jamie invited us to hike Point Defiance. They brought Rose down the steep dirt trails on the bluff to the beach.