Two paintings a bear and a fox 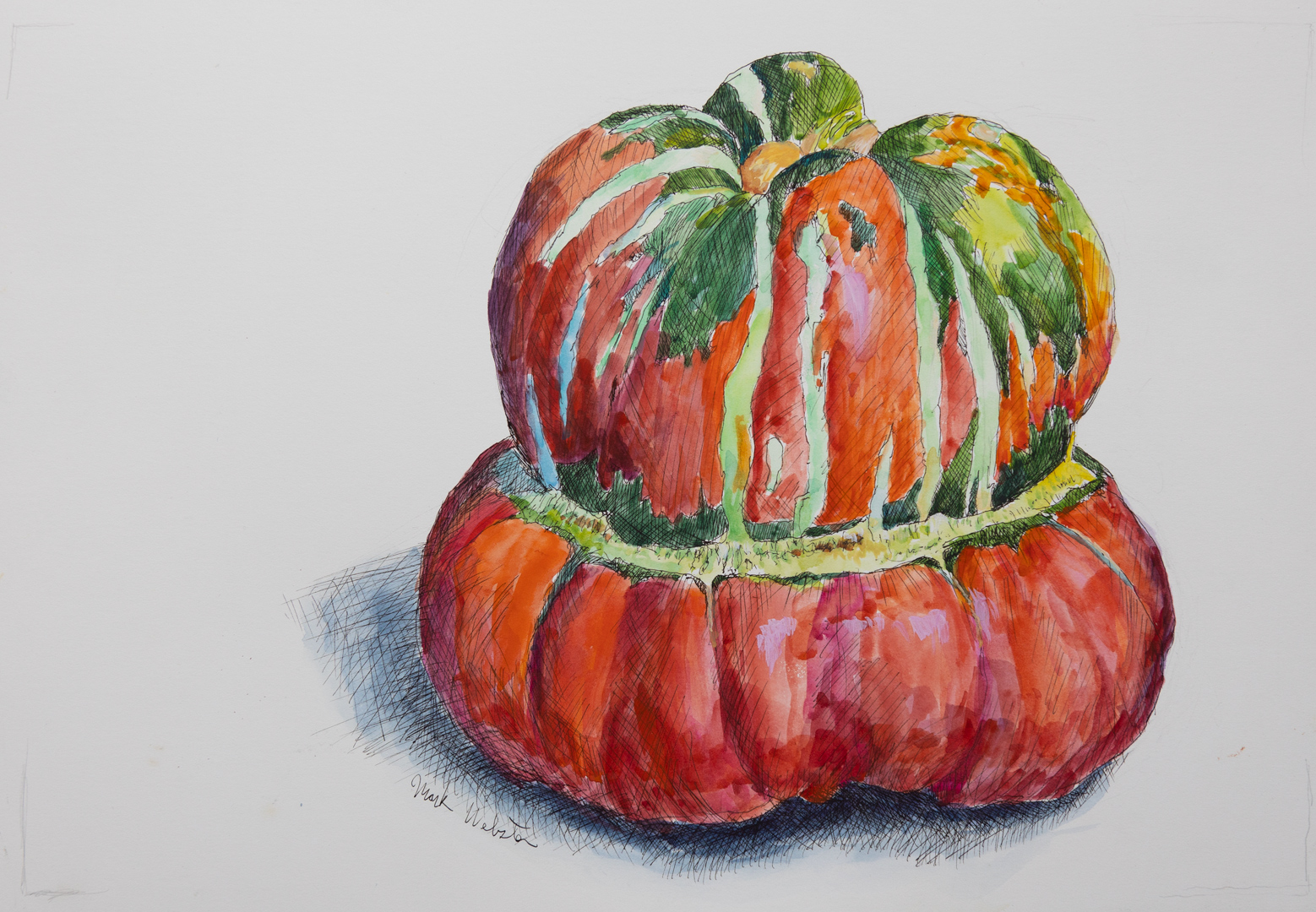 Sue and I drove to Chinook Pass to meet Lisa. They went hiking 8 miles to Sheep Lake while I painted Lake Tipsoo in oils. It was my first oil painting of the year.

My painting sucks, but I expected that after not using the medium for that long. Passages of the piece were fun to work on, but it needs a lot of work. Oils give you second chances and then some. There is a reason most serious painters work in oils.

I seem to be in a place with my art where I enjoy creating it, but lack the work ethic to polish it after the fact so it is sellable. I had such a strong work ethic before I retired. I was always pushing for excellence. But the steady pension checks have removed the need for the extra income from gallery sales. I like having the experience creating something on the blank canvas and living in the moment seems to be all I want to do.

Alex and I were talking about that at the gym recently. I said it’s like going climbing without a camera. I just want to have the experience of climbing. I don’t need to document it. The experience is enough. Painting is like that now…the act of creation is self fulfilling in and of itself. I still have a small desire to share my work. But social media seems so weak and ephemeral compared to face to face with friends or in a gallery.

We slept at the Buck Creek airport campground near Crystal Mountain Ski Area. It’s an awesome find. It’s free and there are tons of sites. It’s almost like Vantage, but with picnic tables at the spots. The next day we drove up to Sunrise fearing smoke…but lucked out with relatively clear weather. We were going to hike to Mt. Fremont but on the drive up I realized I wanted to be closer to the glaciers. And for that there is only one choice: Bouroughs Mountain.

I was fresh from standing at the easel all day at Tipsoo. Sue was sore from hiking 8 miles to Sheep Lake but she was game and we trudged up to second Bouroughs, which I determined was pretty enough. I painted another lame painting in Gouache and pen. My Sunrise paintings always bomb. The mountain goes into complete shade by 3pm. All the light is gone. Whereas on the South side (Paradise) it doesn’t lose the light until 6pm. I’ve been known to still be painting at 6 at Paradise.

But at Sunrise…the light is gone at 2. I must have done a dozen paintings up there over the decades…they all suck, without exception. I even did a dawn start there once. We camped in the meadow to be able to be on location at 8:30 AM. Total failure, the painting bombed. But the hike is super fun with dramatic false summits and views that open up like a curtain in a theater.

On the way down we saw a black fox and a family of 5 mountain goats, but the highlight of the day happened at Frozen Lake. We’d heard there was a large carnivore down there. As we approached within a few blocks of the lake, we saw a group of people gathered closely together. They were looking intently at something on the hillside, close to where we were hiking down.

As we got closer one of the guys started waving frantically and pointing. I slowed down and looked in the direction he was pointing. I saw a large, cow sized black back moving slowly just beyond a boulder. It was a full grown black bear, 60 feet away. Sue was just ahead and I told her to get out her iPhone. Mine was buried in my pack.

She quickly handed me her phone, saying: “Take some pictures!” then walked briskly down the trail to the relative safety of the group of 10 hikers watching the bear. I slowly raised the phone and began shooting video…watching carefully for signs of unease in the bears demeanor. I’m no bear expert…but it looked very happy, munching heather like a cow in high clover. Really snuffling it up. You can see it in the video. He has zero interest in me and is clearly used to people being around.

In hindsight though, it’s clear why women live longer than men. She handed me the camera and vamoosed! As we walked away, we both commented on the fact that the bear was the highlight of the trip…far out shining the two paintings. To see such a powerful apex predator ambling along eating grass and heather…completely at ease in nature. Wow! That was super cool to think this was his or her natural environment. We were the visitors, he or she lives here year long.

And this was no zoo, and we had no bear spray…and certainly no guns of any kind. We’d decided earlier that we: (1) never saw bears, and (2), they aren’t in attack mode if and when you do see one. My legs are sore from hiking, but I have a glow from the two paintings…and the bear encounter. We haven’t seen a bear in 15 years.

We ran into two young women a block further down the trail. We told them about the bear. They were worried.

“Should we be scared?” they asked.

I’ve started in on my usual fall still life painting series. Just today the rain started falling for the first time since early June. I’ve been unicycling past this old retired ferry on the public bike path. It seemed like it might be paintable so I took my sketch pad down.

Fletch is back in Leavy for a few weeks and invited a dozen friends over to climb in the smoke. Five of us showed up. We climbed at R&D, Careno (his new routes), Parasol Rock and Classic Crack. By the last day I had warmed up and led Classic cleanly. This was a huge improvement over earlier in the summer when I hung on every cam. And this on a route I’ve been leading with 3 cams for 20 years.

Fletch and I are lucky to have a two pronged relationship. Not only do we climb together, we also both play and sing on the geetar. I brought some of my newly prepared sheet music over. Brian also plays, and Dave invited a friend out who knew the blues. A grand time was had by all. Nice to play the blues harp again, it’s been a while.