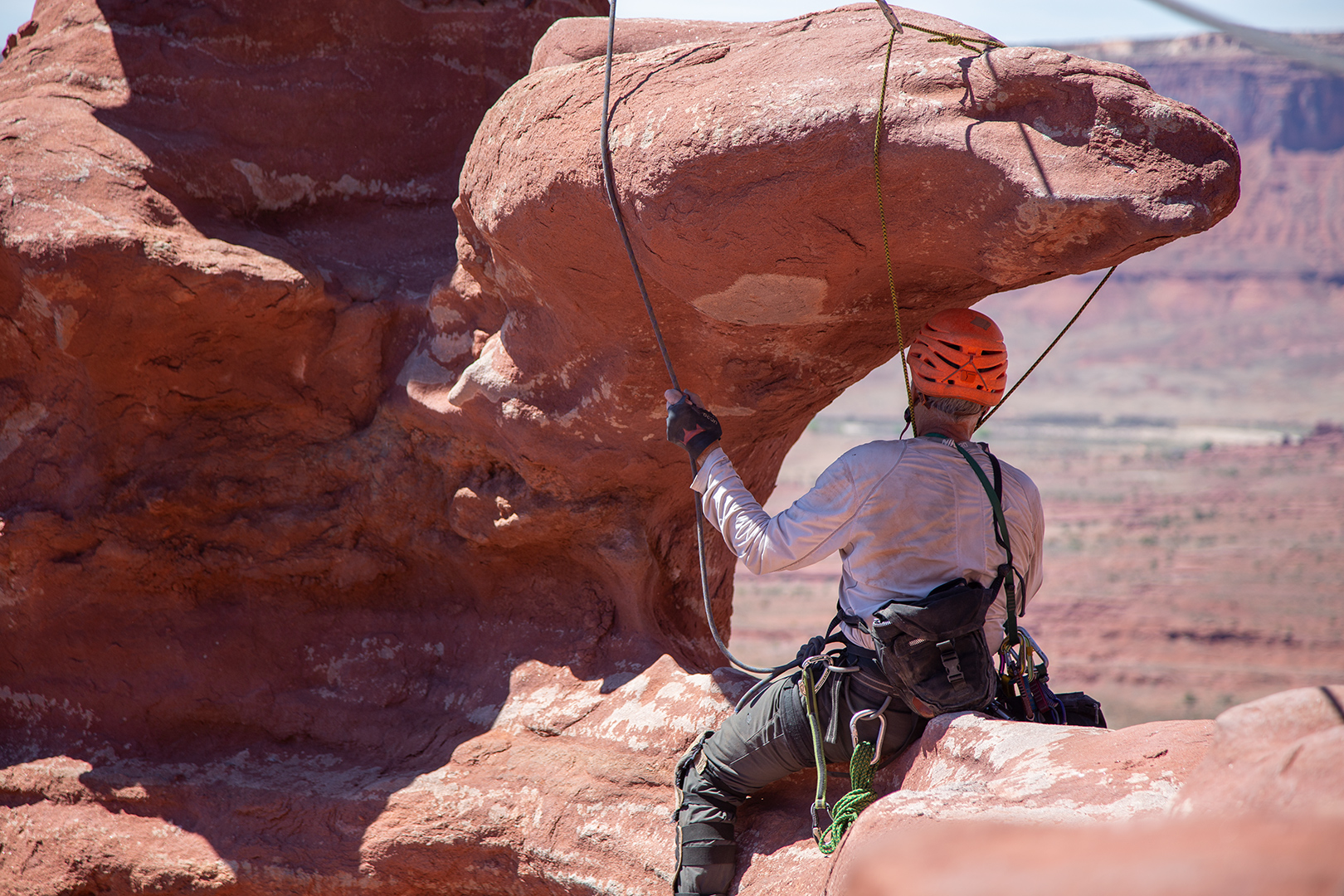 I started my Spring trip by driving solo down to Vegas. There was a long stretch where 93 turns to 6 south of Ely where there was no cell service. I remember pulling over at an intersection. My maps app had died, the no stoplight town was long dead and abandoned. I had no idea which road to take at the Y junction. I got out my paper Atlas map of the country and figured that South was a good guess and drove. Fortunately I had a full tank of gas.

I got up on a pass where it was snowing lightly and pulled over. Still no cell service. Before leaving town I’d installed my HF ham radio in the Tundra. I got out, tuned the antenna to the twenty meter frequency band and spun the dial on my Icom IC-7300. I heard a couple guys in New Hampshire having a friendly competition to talk to every grid square (sort of like counties) in the country. It’s  like Bingo, they color in their paper map as they talk to the grid squares. I told them I was in Nevada and they got all excited.

“Where are you in central Nevada? We don’t have any grid squares  because no one lives there!”

“I know, I’m driving down a random highway and haven’t seen a soul for hours!”

“Can you look up your location on your phone?”

“No cell service, I’m glad I have this ham radio.”

I continued to talk to those guys, and a dozen others as I racked up the dusty deserted miles in my trusty Tundra. It was really cool to be able to reach out into the invisible airwaves in the absence of a cell signal.

As I pulled into Vegas Aaron invited me to drop by for dinner and some music. He plays banjo and is an old Tacoma friend going  back 8 years. We got up in the morning and climbed the 5.7 Group Therapy route to the left of Purblind Pillar. It had a long 7 inch chimney that had me wishing for more big gear.

The next day I hooked up with Kena, Tony and Cole for Cat in the Hat. The last two pitches were intimidating as I was so rusty. Cole led the last (4th?) pitch with the bolted runnout. That took me to Monday and I needed a rest day. Two days of driving followed by two, long approach multipitch routes had me hammered.

I did a bad painting in the afternoon, and activated Red Rocks in the morning with my Icom 7300, making about 25 contacts. The next day the four of us hiked up to do Johnny Vegas. We found a slow moving party of 3 women doing a NOLS training climb and bailed to Solar Slabs Chimney. It turns out they weren’t that slow, but you have to go with your gut in those situations. The chimney was super fun and relaxing climbing. At the top the sun was blazing down and we bailed.

I’m having trouble remembering what I did every day now, it being 5 weeks in the past. Kena and Tony and I continued climbing. We had a splendid day at Physical Graffiti, one of the best 3 pitch 5.6’s anywhere. We also did one of the pitches of Big Bad Wolf 5.9 sport.  Then Tony left Thursday to be replaced with Pamela, another OB/GYN doctor and we three climbed at Panty Wall.

On the weekend, Aaron was off again and we climbed Ragged Edges, a two pitch 8? that was uber cool. By Monday, everyone had flown home or gone back to work so I drove toward to Moab to meet Fletch who was off work Wednesday evening. I stopped near St. George and activated a random state park on the way. Ham radio is a fun diversion. The wind almost broke my antenna again.  I picked up Fletch at Grand Junction airport in Colorado after camping two nights at Courthouse Rock. We met up with Lisa and Brian and drove to Beef Basin. I led Generic Crack with some hangs…it’s so long! I should have taped. My crack gloves were too thick. I followed Chocolate Corner  and a few others.

In the morning we drove all the way back through Moab to the famous Fisher Towers Ancient art route. I’d been hearing about Fletches adventures with our friends there for at least a decade. It looked extremely intimidating in photos. I’d heard it described as climbing mud, rotten everywhere, with loose bolts a plenty. But it was actually reasonably safe, for a  desert tower.

Fletch backed off the last pitch. I couldn’t blame him, it looked extremely dangerous. I decided to go take a look, since he’d already clipped the first 3 bolts. There was no way I was going to stress those bolts on that weak tower with a lead fall. I french free’d all of them, even added two cams to get to the top.

That took us to Sunday and Fletch decided to go to work. I dropped him in Moab and met Cole. This was kind of a pattern. I’d wear out a couple partners and new ones would drive or fly in to replace the old ones. I never stopped climbing for 3 weeks. Well, I did take a few rest days to paint, and one was forced on me by rain…but yeah, I basically never stopped hustling the whole trip.

Cole and I climbed at Donnely where I led Chocolate Corner clean (Yes!) and Supercrack not clean. Then it rained and I did a nice painting at Beef Basin. Next day I painted Delicate Arch, Cole left and I picked up Fletch from work and we climbed Castleton Tower in a 17 hour day. Young people do Ancient Art and Castleton in a day…but wait until they are 67…well see how many linkups they can pull then.

We were tanked after that and headed home with a brief stop at The City where I led (finished) Rye Crisp. We were both clearly done with climbing. When I got home I started to spend some time with my grandaughter Rose. Sue likes to babysit her. I’m starting to warm to her also. She seems to tolerate me fairly well.

I’ve been up to Rainier once and did a great painting with pen and Gouache.