I took my Canon 7D up to Index. In the camera bag I had a little mini tripod with a ballhead mounted on top. I was able to capture a nice video of Craig on site leading a very stiff off hands splitter crack.

Meanwhile, I’ve been studying JavaScript and Jquery. I have a client who needs a project done. I tried to farm this out to my graduates, but no one was willing to take it on. This is forcing me to update my web skills, which have lagged behind the curve a bit.

Clint gets his ACL surgery tomorrow. It will be nice to get that ski injury fixed up. 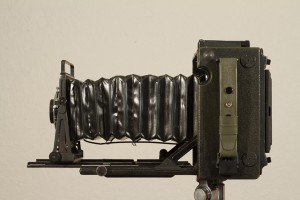 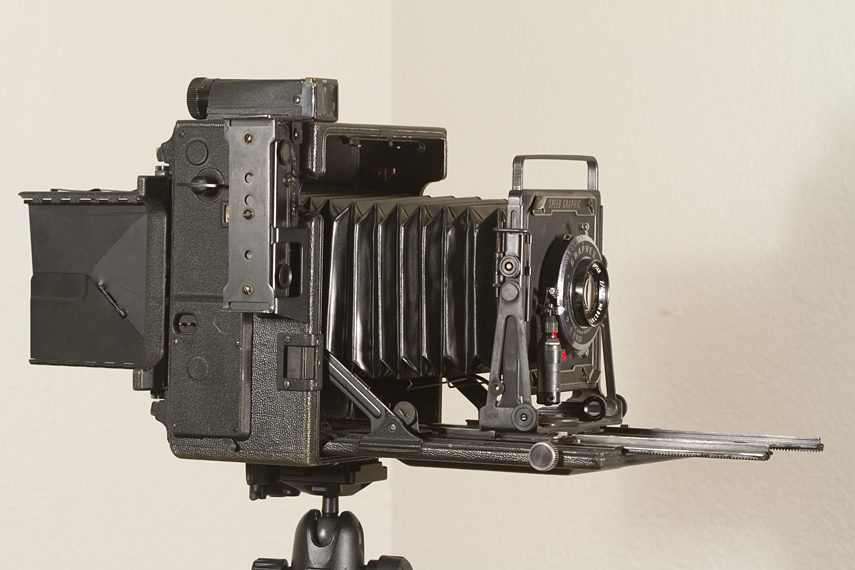 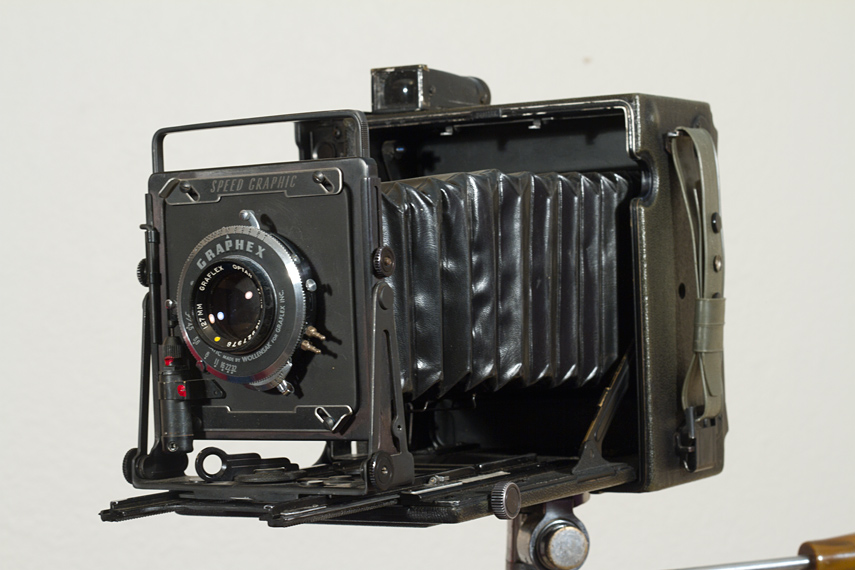 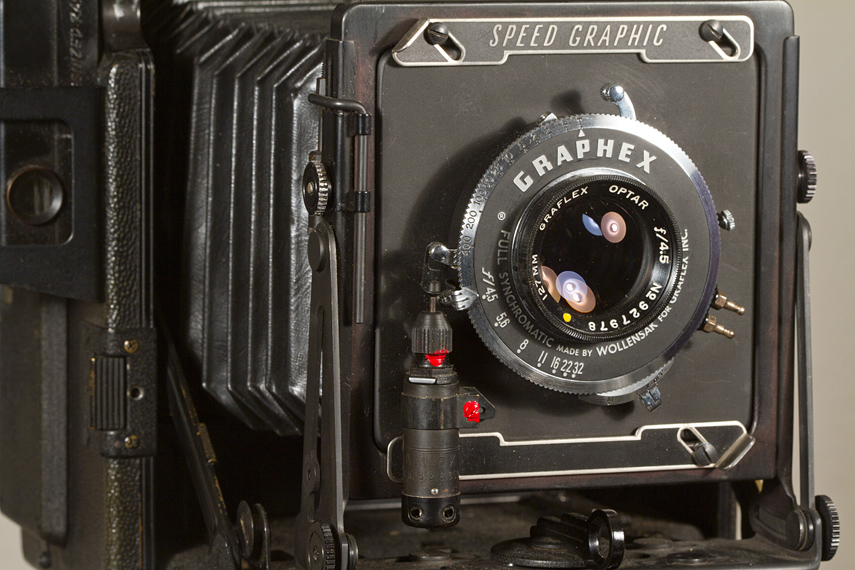 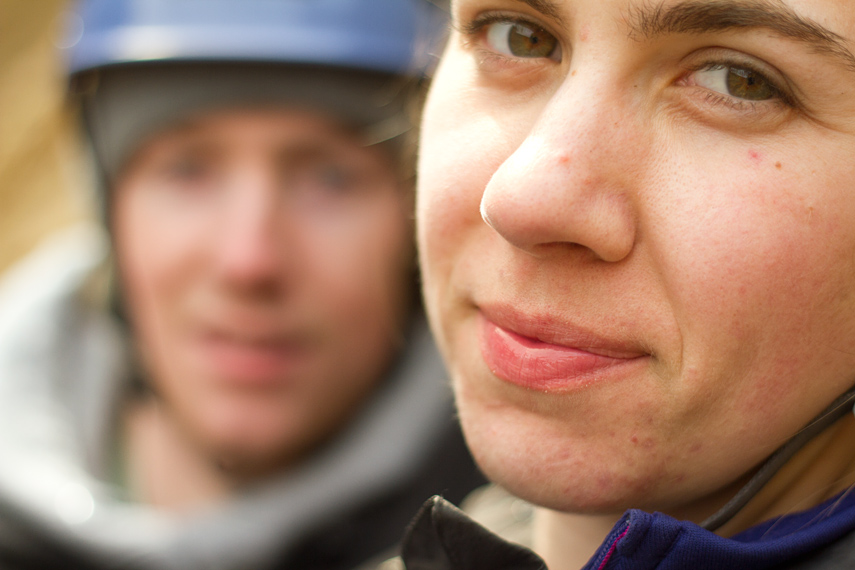 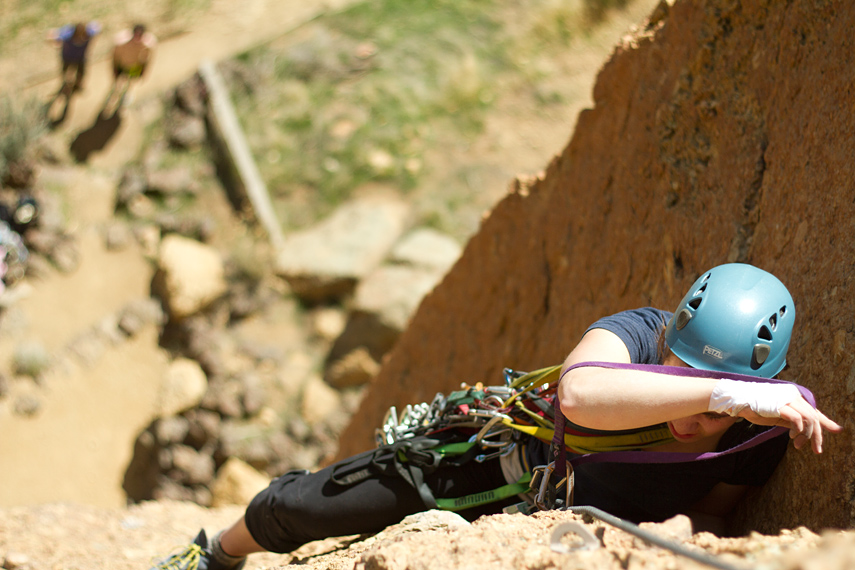 www.lynda.com has a great tutorial on Premiere. Simultaneously I’ve been learning to shoot my own video footage on my 7d. The weather has been steady rain, so I rarely get any decent light outside. A true cameraman could get some nice footage of raindrops in a puddle or something, but I am far from a skilled cameraman.

I had three former students, all very successful, come by today. Brett has been working in SEO for several years. Jeromy runs his own freelance business, and Rob learned Photoshop and Dreamweaver from us before heading over to Bates. They have all done great things since leaving here.

It was nice seeing them all in one day, and knowing that I played a small part in helping them get where they are today. Teaching is a cool job.

The new stuff I’m learning about video is relatively easy compared to web programming. You are basically just dragging things around, there is no code involved at all. Editing video seems very clear cut compared to if, else and for loops.

Where it gets less well defined is the artistic side of video. Rob was talking about how he wanted to learn how to “tell a story” in video. An analogy for that would be the situation a painter finds himself in after taking a class in oil painting. Okay, I know how to prepare my canvas, and mix my oil paints correctly to make all the various colors, but what do I do with this blank canvas?

What is my story? And if I have a story, how do I tell it with video? We were talking about Janet, and how much we miss her. She told Rob that no video should every be longer than 2 minutes, unless you have a very compelling story to tell that will keep your audience riveted to the screen.