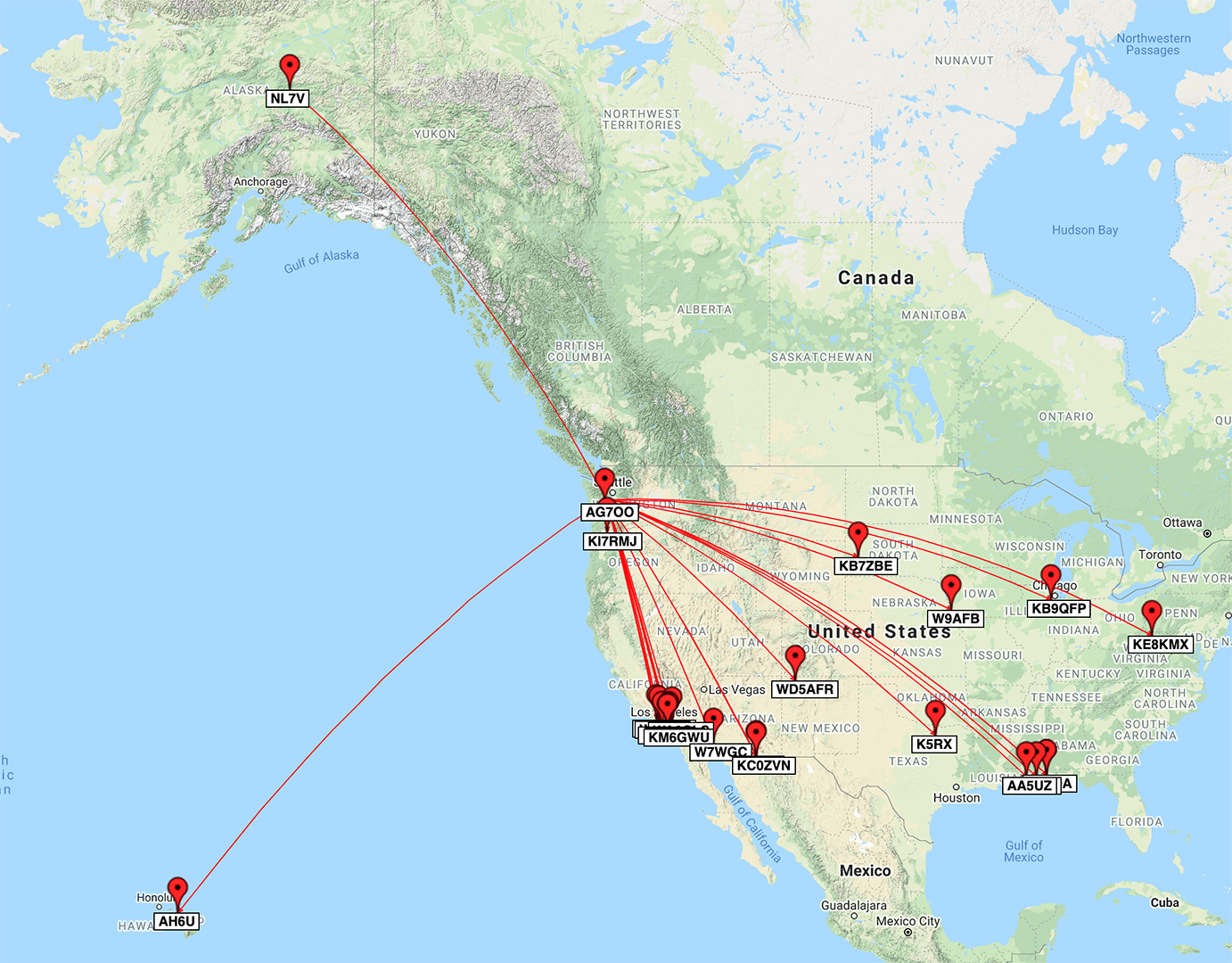 Well I got what I asked for, a challenging new hobby.

The new radios are like learning a completely new technology. It’s not a laptop, not a phone, not a camera, it’s a tranceiver. I’ve mostly figured out the radio side of things, but antenna technology is another huge learning curve.

When I tell people about my new ham radio hobby most people react with: is that still a thing?

Asking for contacts on the open air can be very tedious, boring, and often frustrating. You are basically standing in a city park and saying: “Does anyone want to talk…about the weather…politics….anything?” Granted you are somewhat anonymous talking into a microphone…but the lonely feeling of asking for conversation gets weird. Which is why I sold most of my radio gear ten years ago.

But this time around I discovered there is a group of hams who take their radios up on mountain tops. It’s called Summits on the Air (SOTA).

And there are other groups called POTA which is Parks on the Air.

With POTA, you take your radio to a State or National Park. You can be in your car, or out on a trail…just in the park.

You go to their website during or before the visit when you have cell service. You post a note (a spot) that specifies the park name, the frequencies and the time you will be transmitting.

You (you’re called an activator) get on the air and people (called hunters) try to contact you. Everyone gets points toward awards to play the game.

POTA and SOTA are meant to spread the good word about radio, and get people outside.

Here is a guy doing it with 5 Watts:

Anyway, I’ve been having a great time with it. I’ve been working pileups of people trying to talk to me. I typically get 25 contacts in the 4 parks I’ve activated. It got so easy with my 100 watt radio I decided to up my game and try a 5 watt radio. My radio weight went from 10 pounds to 2. Battery went from 4 pounds to 1.

Lower power is attractive because the gear is much lighter weight. The downside is that you must have a lot more skill. Think of the secret agents in World War two. They carried their spy radios in little suitcases. They were entirely self contained, running on batteries and talking across continents.

I like the fact that ham radio is all about DIY experimentation. Everything from the radio to the antenna can be built from scratch. I’ve ordered a couple light weight antennas but covid has messed with everyone’s supply chains. I’ve even ordered the raw materials…like ring toroids and enameled wire. That’s my big news.

It will be interesting looking back on this post in a year. I’ll be shaking my head going: radio? Really? What the heck was I thinking!