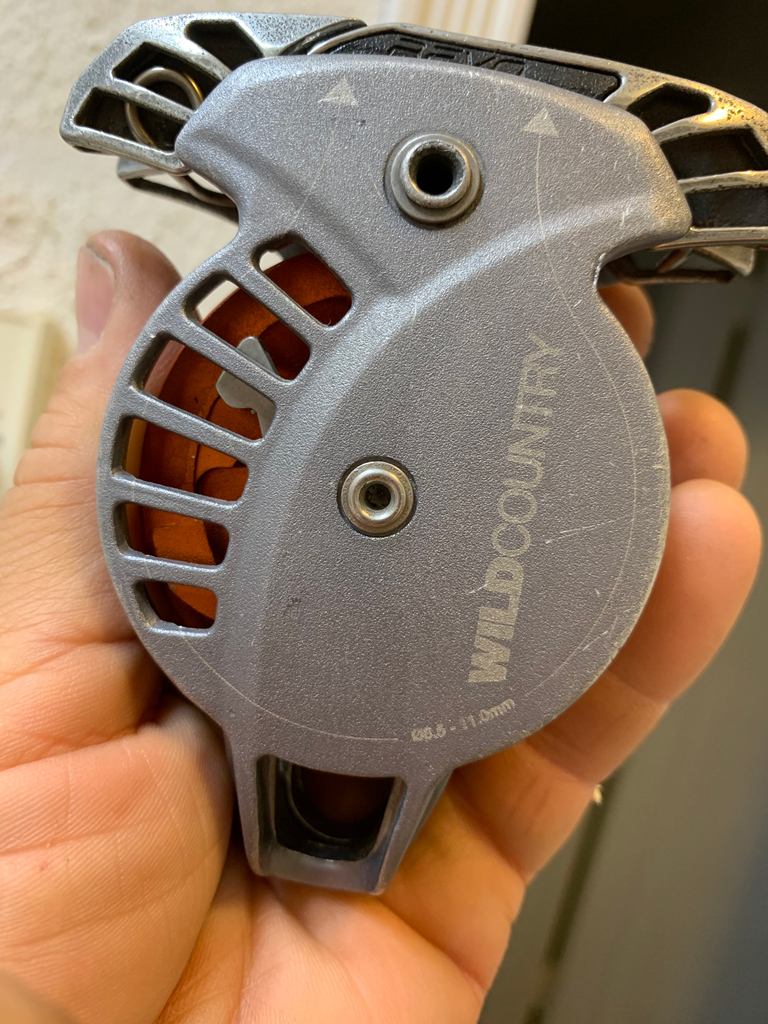 Great 4 day weekend! Saturday started off with replacing the idler pulleys on my truck. It was making a squeaky noise on start up down in Vegas. I drove it 1000 miles all the way home while worrying about a breakdown. I loosened 2 of the belts and removed the idler pulleys. Water pump and air conditioner bearings felt normal. But on the idler pulleys, one clearly had a bad sealed bearing. When I turned it, it felt a little grabby, though still functioning. I had replaced them once before…so I guess they last about 120,000 miles.

None of the shops in town had it in stock, and quotes ranged from $210 to $23. When things get weird like that I drive down to Lloyd and Wilson Auto repair in Tacoma. He can order parts based on the vin number, they come fast, and are always correct. He instantly felt the bad bearing, which validated my concern. I’ve spent a lifetime working on bicycles, printing presses and cars, it’s good to know I can judge a bad bearing.

Sunday V. and drove to Index and climbed at Private Idaho. A crew of 5 with just one leader headed out of the parking lot 10 minutes ahead of us. They were nice, but took 2 hours on every route.

They had the easy routes locked up (Senior Citizens and Turkey) so I jumped on Istanbul, a nine I’d never led. Two fives would come in handy, though it was still safe enough with one. Love to get that one clean, now that I know what’s there. I sent Battered Sandwich cleanly next, as did V. We were each leading everything. I’d thought I was rusty….but getting Battered cleanly is a great indicator.

Monday I drove up to Paradise at 11 and did a hurried painting. Need to bring skis. The lighter load of hiking in boots is not worth the post holing. And I need to load my pallete in the parking lot to save weight. One bottle of water would be plenty. I poured out an entire bottle.

Tuesday I played pingpong from 8 to 11. Jan hadn’t been there in a month. I’ve been improving and she commented: “Jeez, I leave for a month and you go all pro on me!” Or at least I think that was her. It’s nice to hear stuff like that. At my age, it seems like I’m on a constant slide towards mediocrity…so anything that slows that down is welcome news.

After ping pong Lisa came over and we fabricated some sheet metal to mouse proof the other side of her Corolla trunk. It’s nice to hang out with the kids…though working on cars is not my favorite activity.

Put a biner in a figure eight knot

Climbed with Bobbi and Chris J. at 3:30. I tried my new trick of replacing a Yosemite finish with a round locker biner. Todd thought it would be fine. Before I went up I told Bobbi that he could write the accident report if things went badly, but it worked as planned. I took the big whipper, lowered off, pulled the keylock biner out and had a loose knot…sweet!

It’s kind of scary being your own guinea pig. No one online is doing that, or at least writing about it. Those darn knots are so tight after a whipper. I knew there had to be a solution. The biner in the knot is no different than the strand of rope from the Yosemite finish on the figure eight. Well, it’s slightly different because it’s aluminum, instead of rope. I made sure to tie a double grapevine backup knot after the figure eight. I figured that if the eight slipped due to the slipperyness of the biner in the knot, the grapevine would prevent the knot unraveling under load.

But all was well. I took the whip and was able to pull out the biner with minimal effort, which left slack in the knot and it was easy to untie. My next big project is to sew my own cam slings. I plan to do a bunch of load testing before I trust them. I will write about it later.