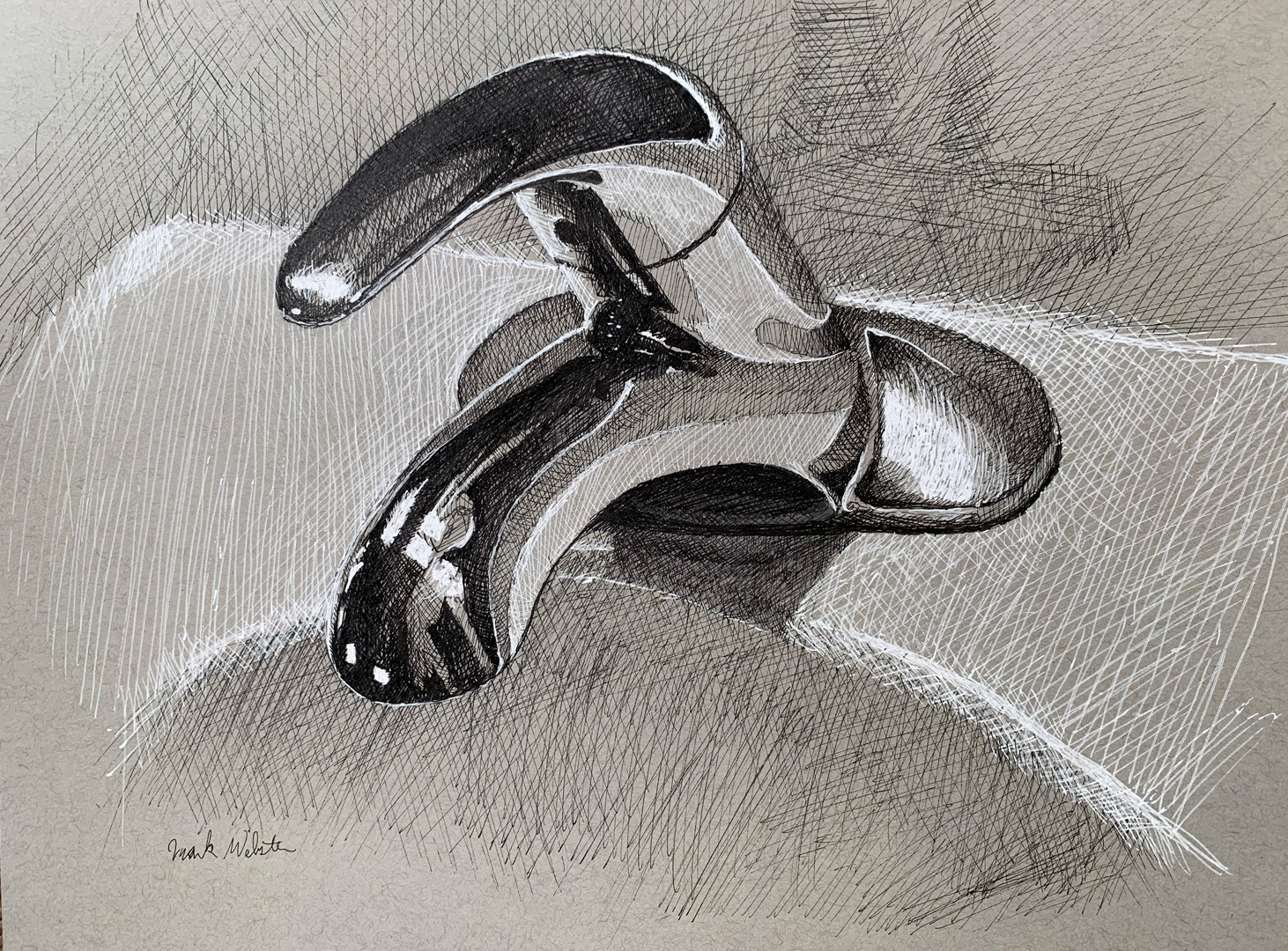 Sue, Lisa and I skied Paradise last Sunday. Snow was breakable crust on our first run taking Sue back to the car. Then Lisa and I skinned back up to base of Pan and dropped over the side to the east where it was more breakable crust. When we traversed over to the hill above the road bridge we found boilerplate where there is normally nice powder. We skied down the ice on our edges. It was easy turning on the ice, but hairy because a fall would have been almost out of control. We do both have Whippets, so we might have been able to arrest.

At the bottom of the hill we saw good tracks coming down Mazama and wondered if there might be good snow over there…since we hadn’t found any yet. We skinned up and got lucky. There was a nice 2 inches of powder over the ice and we had a great run down to the bridge along the snow  covered creek.

Lisa’s friend was up there working and gave us a tour of one of the buildings. I’ve been rebuilding a custom theme in wordpress, trying to re-learn the stuff I used to teach back when we still had a web program and taught theme building.

And I finished my parrot drawing. I need to find something else to draw. I’ve been thinking about doing a huge 20 x 30″ canvas of Joshua Tree. I have those 3 sketches and it might be fun to do a wild and crazy palette knife painting of Cyclops Rock. I’m in the mood to sling some color around. All this pen and ink is fine…but I miss me some color.

Our Corolla had been parked for a couple months after hemorrhaging oil and showing a low oil light. I youtubed the process and decided it was too hard. My mechanic got in there and found that the front gaskets on the crankshaft and cam shaft were original and hard as wood. One had blown up. While he was in there he replaced the water pump,  timing belt, a couple other belts, plus the coolant and an oil change.

I told him to just tow it the dump if it looked risky. But even after sitting two months it started right up. Made a few weird knocking noises…but I think that was normal. It drove down there sounding like it’s old self. That engine has a sweet little rhythm. He seemed to think so too…and I am $980 poorer. Still, you can’t buy a car that reliable for that much…and I like having a spare car. We have no new cars anymore. Rav4 has 110k, Tacoma has 240k, so this Corolla is my backup car. It’s nice to have a spare.

« gym – ping pong and a parrot | Faucett and a portrait » 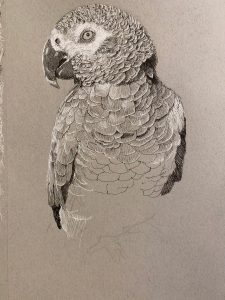