Should you have kids? 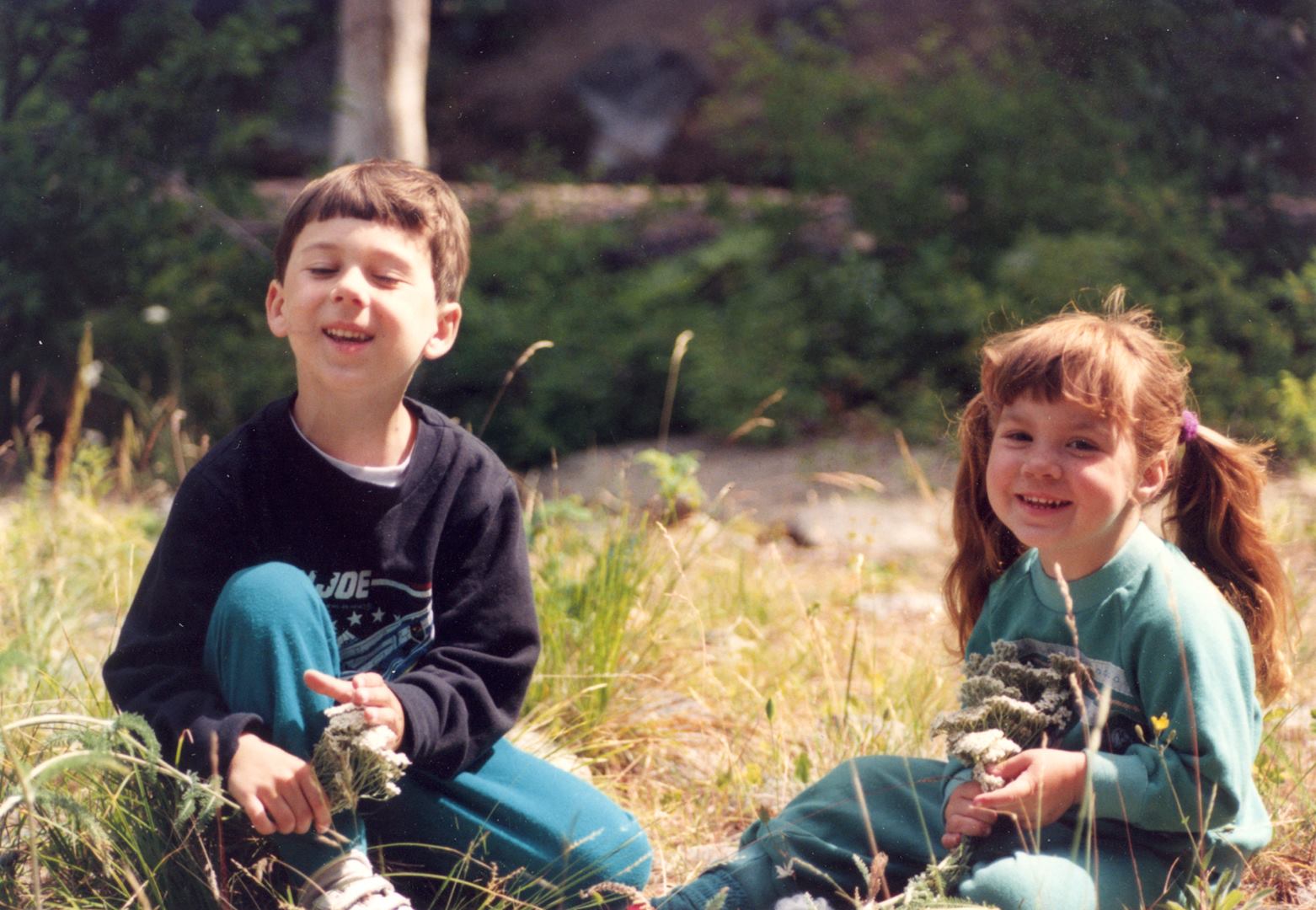 A topic close to my heart. We loved having our son and daughter 30 years ago. Kids forced us to cut back a little on rock climbing, but we still found ways to get out. Kids love to play outside! My wife did licensed home daycare during the 9 years they were young and not in school. Her daycare earned enough to pay our mortgage payment each month, and she was able to be their parent full time while I worked swing.

When they were both in school, she was able to return to her old job (COTA at a school), and that gave her the same summers off as the kids. This allowed her to be home when they got out of school. We never put our kids in day care. We also had two sets of grandparents within easy driving distance who would watch the kids on weekends to give us a break.

My blue collar income was never very much…but we lived frugally. I see so many young people now spending vast sums of money on really dumb stuff…like motorhomes, boats, hotels and exotic fly away vacations. We still car camp in little backpacking tents, as do our kids…it is possible to live cheaply…and make kids work.

They both got after school jobs in high school (dry cleaners, barista, planter nursery) which helped when they needed to buy their own transportation. They kept those jobs all the way through college. It was impossible for us to save money for college while raising two kids, paying our mortgage and keeping 3 old cars running.

Amazingly, our local community college had a scholarship program. It was called the “First Generation Grant”. If neither parent had a 4 year college degree, you could apply, and they granted about a dozen a year. We were surprised when they both qualified and were awarded the grants. They both work as nurses now and have money to burn, and zero college loans.

I don’t know if they will have kids…I know they kind of want them…but they are having so much fun they don’t want to slow down yet. I’m hoping they have them. My parents made sacrifices to have me and my siblings  I’d like to return the favor to the next generation. Kids are a bucket list thing….and besides, what could be more natural?

Saw Ted today. We met in the 6th grade and have stayed friends ever since. Not counting my cousins, he is my oldest friend. He brought his daughter and we had a classic adventure getting lost at Point Defiance. We walked down to Owens Beach, then West along the water until we ran out of time. We saw a trail heading up the steep bank and started up. The trail petered out and we were lost. Not really lost…though that depends on how you define it. But it got interesting as we picked our way though the forest until a road showed up.

We are going to get together in a couple weeks to jam. We started playing together in high school when 4 of us started a garage band. I was the harp player and Ted played base. We had a rhythm, lead guitarist and a drummer. The drummer had a real job so he was in charge of renting the rehearsal garage. I remember pedaling my bicycle to band practice. We only played a few gigs, but it was lots of fun playing and practicing.

Later Ted and Bob formed a much better band that won a competition in Seattle.  They toured Eastern Europe on a fully funded one month concert tour. We all thought they were on their way to something big…but I think they broke up not long after that. We continued jamming for a decade after high school, but then drifted apart as old friends do. There were a few meetings over the decades that followed but they got farther and farther apart.  Anyway it was awesome to see my old buddy again and I hope we play some live music soon.

I stumbled across a Tedx talk online about a guy who says social media is bad for your career. This runs counter to current thinking, but his speech was so compelling I decided to take a break from Facebook and Instagram for a while. It’s only been two days but I like it already.

His main point was that social media is distracting and keeps you from doing what he calls: “Deep Work”. That is defined as long periods, like 4 or more hours where you are completely focused on one task. For a programmer it might be writing complex code. For a writer it would mean writing non-stop for hours with no distraction. For me as an artist, it means painting steadily for hours without any distraction…at all.

He also argues that a commonly held social media theory is a myth. The theory is that being on social media widens your networking audience and makes you more employable. He feels that getting off social media will make us much more marketable because we will be able to do deep work. And that deep work is so rare that it will overcome our lack of social media presence and bring employers. It makes sense. Multi tasking is a dog that won’t hunt. Deep work is something I’ve always loved. Running a printing press was all about deep work. We’d commonly work 12 hours or longer. Climbing is all about deep work and total focus. I never take my cell phone climbing, and I am happier for it.

Speaking of climbing, V. and I spent 3 days at Squish and discovered a new crag called the Papoose. I’d been there with Bud Miller decades ago but never went back after a runnout scare, until last weekend. There are two lovely 5.9 splitters at the base that we both on-sighted. They were both exceptional climbs and I’m so glad we decided to go exploring on a new crag.