My son came out and we staged the house so I could take pictures for the listing. This has been a 6 week process cleaning out the debris from 34 years without a move. Tearing down the old metal shed and 4 dump runs were hard, but there were many obstacles beyond that. We also replaced the toilet, sink and shower stall in the bathroom. Working on the house is not my idea of fun. 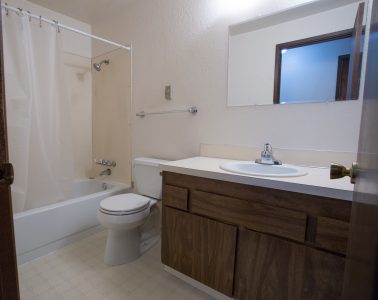 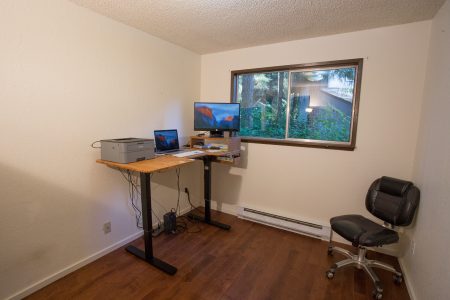 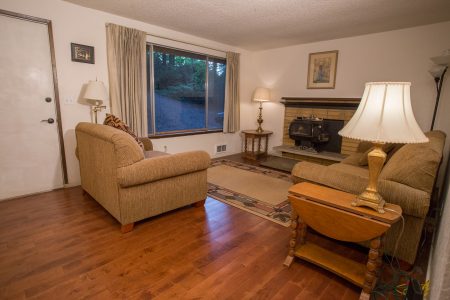 My kids just skied down Glacier Peak. They were 12 hours overdue and had a lot of people very worried. I could have slept through it but my (future) son-in-law texted my wife at 2AM asking whether to call Search and Rescue.

35 years ago I was climbing a similar mountain with my wife, long before they were born. We were supposed to be back in town at 7PM Sunday night. We didn’t get out to a phone until 3PM Monday. The conversation went something like this:

“J L Darling Corporation, how can I help you?”

“Ah, yeah, hi Boss. Sorry I missed work today, we ran into some difficulties on Forbidden Peak. I just got out to a phone and I won’t be coming into work today.”

“Oh Mark, I’m so glad to hear from you and that you’re ok! We knew you were probably stuck on a mountain…you never miss work so we knew it was something serious. We will see you tomorrow, get some rest.”

I was complaining to my son’s girlfriend about how my kids had dangerous hobbies. Her response was telling: “Look who their parents are!”

In other news, Chris and I have been climbing a lot. We did Plum Pudding and GM to Heart of the Country recently. I had never led HOTC before. When I followed Alex up it I thought I would never be able to lead it. But with Chris cheering me on I got it clean. There are bad red jams, but just enough yellow jams for me to get rests and place gear. I need to remember to nail the blue fist jam at the top while keeping my feet high to the rest ledge.

I just took 6 paintings to my Olympia Gallery. http://www.thestateofthearts.com/   They have never taken any of my oils, but there is a new owner and he was welling to take a chance on them. I have a good feeling that at least two of them will sell. He has sold two pastels recently for $400, so he is moving paintings. 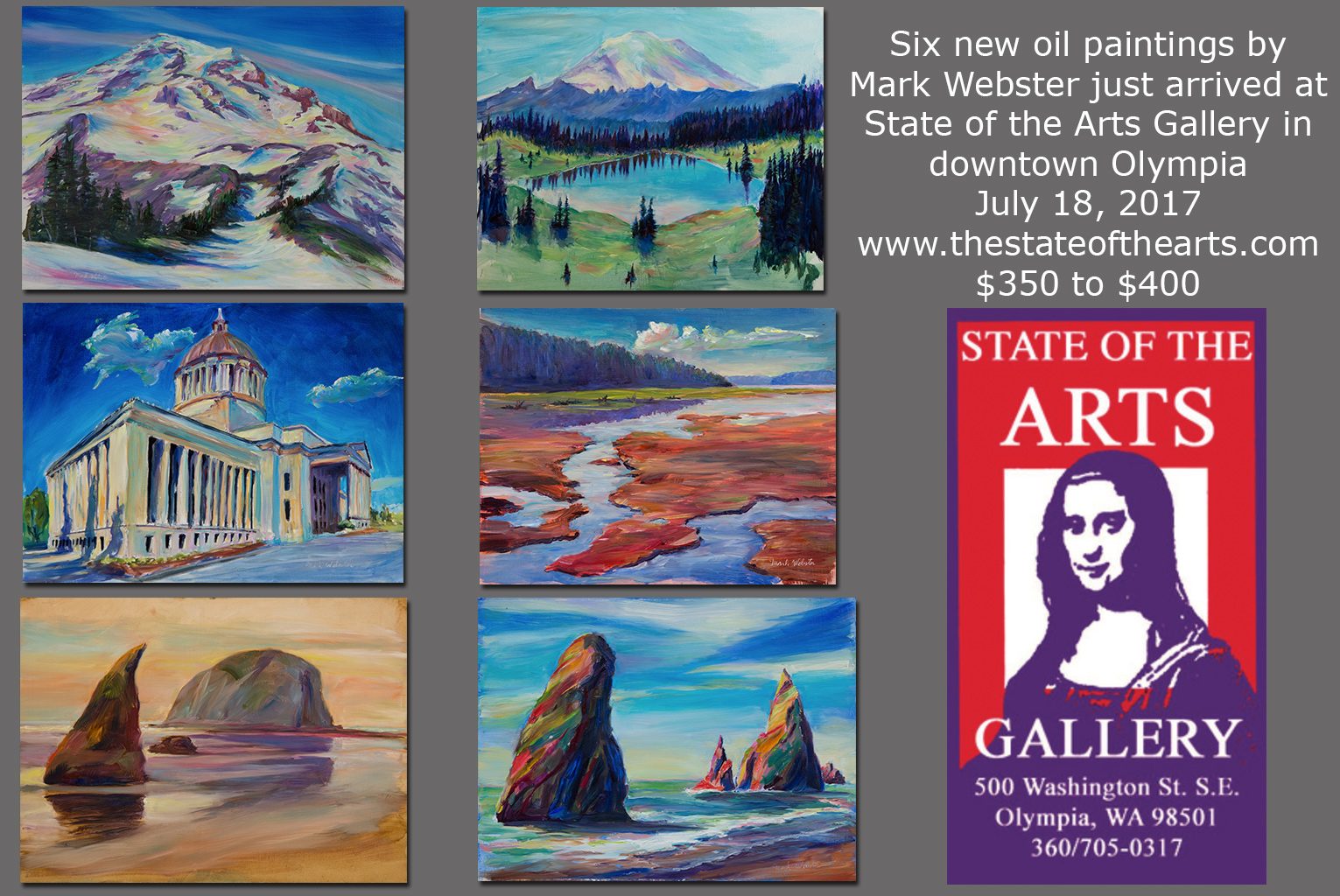 Beyond all this painting, climbing and house stuff I still have three cars to maintain. Well, four if you count my daughters. She came out yesterday with mice in the car. We spent half a day sealing all ingress points in her Corolla with bailing wire, aluminum plates and metal screens. I had to do that to my RAV4 not long ago and it worked. Toyota is famous for building mouse friendly cars. It’s a fixable problem, but jeez, don’t they have mice in Japan?